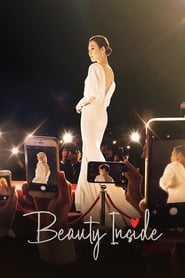 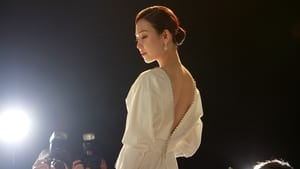 Synopsis of The Beauty Inside

Han Se-Kye is a top actress. She is known as a troublemaker and the object of many rumors. Her life is a mystery, but, in reality, she suffers from an unusual phenomenon. At a certain point every month, her appearance changes to a different person. She lives one week out of every month with a different appearance. Han Se-Kye meets Seo Do-Jae. Seo Do-Jae is an executive at an airline company. He seems perfect with an attractive appearance and possessing smarts, but he suffers from an inability to recognize faces. He hides this disability and tries hard to memorize people by their habits and mannerisms. The only person’s face that he is able to recognize is Han Se-Kye. By meeting her, his life changes

1 The Beauty Inside - Season 1